"Power of Dreams" has arrived! 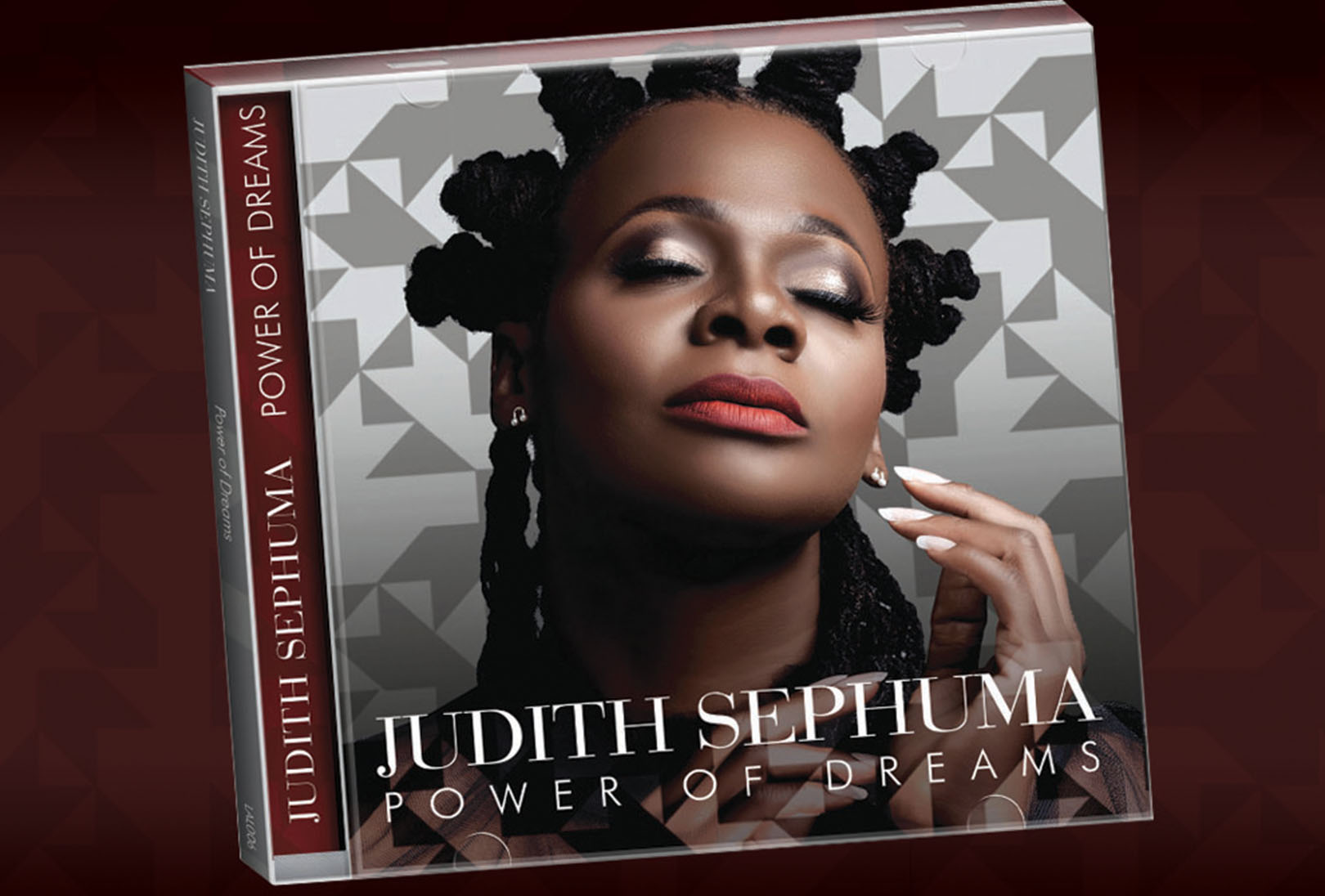 Born in South Africa, this a multi-award winning and multi-platinum album seller released her debut album in 2002 and has gone on to release a further six Afro Jazz studio recordings and two live gospel albums.

She has travelled to Addis Ababa and the United States to perform for heads of state; toured extensively across Africa and worldwide destinations and had the honour of performing with artists like Chaka Khan, Michael Bolton, Bebe Winans, Al Jarreau, Oleta Adams, Sibongile Khumalo, Letta Mbulu and Caiphus Semenya to name a few.

She has just recorded her new nine-track Afro Jazz album, 'Power of Dreams' in Atlanta. 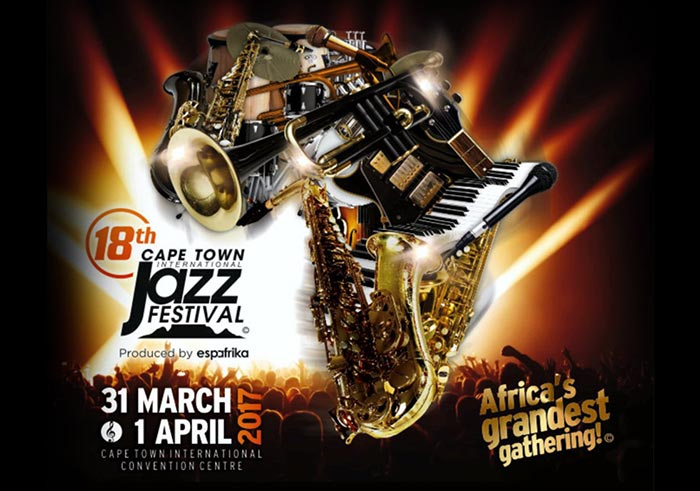 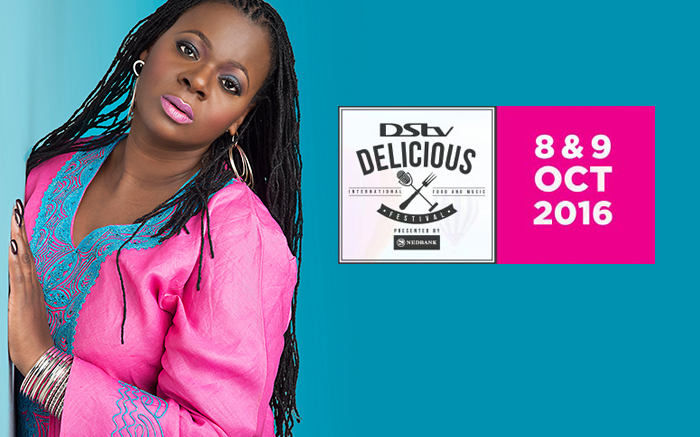 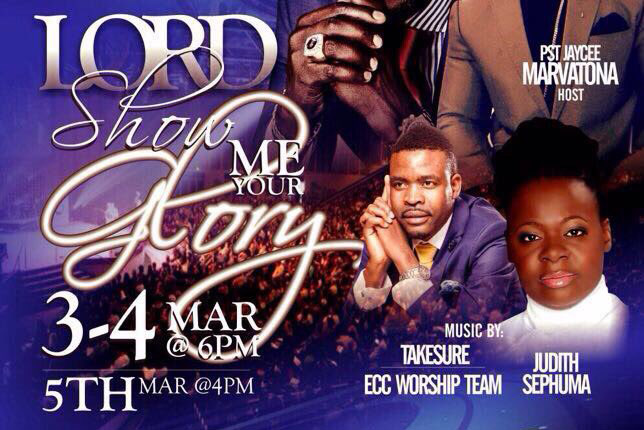 “Lord Show Me Your Glory”, Pretoria

Stay up to date

with what Judith has been up to. Subscribe below.